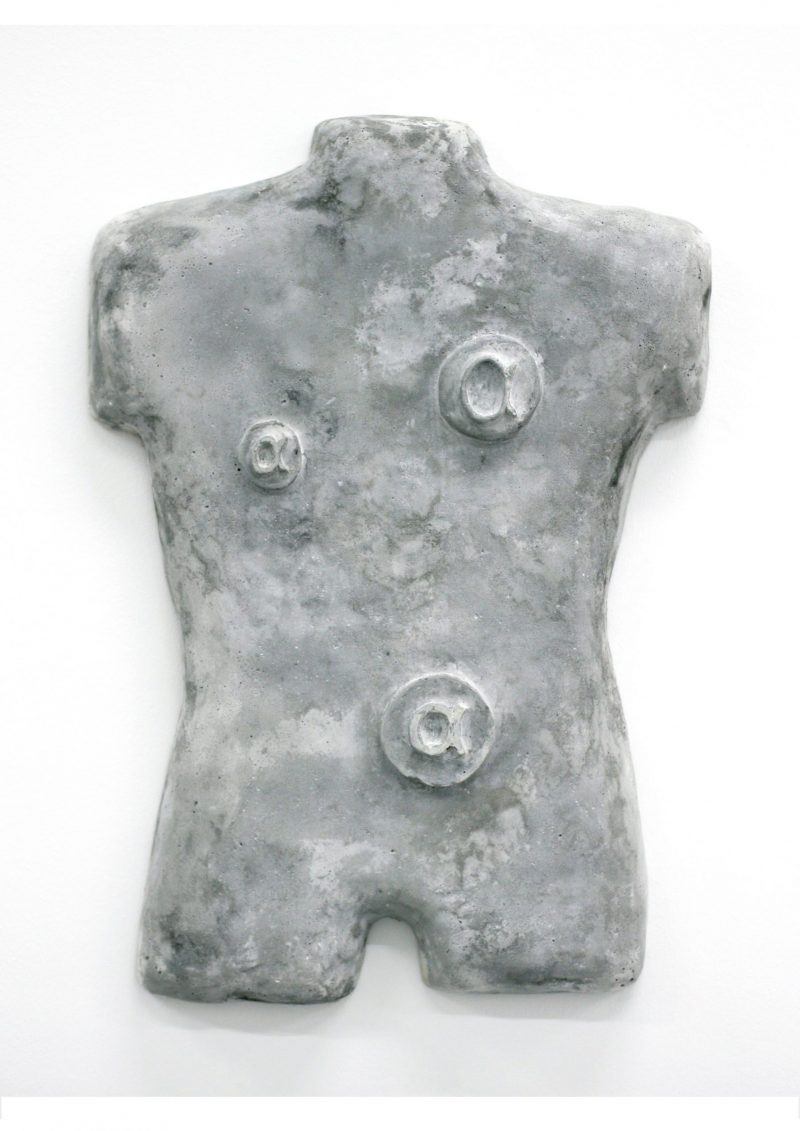 Baldvin Einarsson (born1985) lives and works in Antwerpen, Belgium. He got a BA degree in fine-arts from the National Academy of Iceland in 2012, then ventured to Belgium where he acquired a masters-degree from the Royal Academy of fine arts in Antwerpen. Baldvin(amongst other fellow artists) founded and ran an exhibition space called Kunstsclager in Reykjavík from 2012 – 2015 and last year he founded, and now runs (with other fellow artists), the exhibition space ABC Klubhuis in Antwerpen. Baldvin works in a variety of mediums; the drawing is a foundation for most of his work which usually manifests in sculpture. Baldvins work often deals with internal situations: states of one’s mind and ones relations to the self and others. In his work he strives for an open ended platform in which the audience can have a little wondering; an unclear clarity that points to a situation without stating any definites.